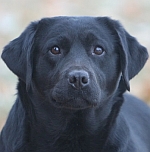 Opal and her sister Bling joined us a little later in life than normal. Both breeder girls were generously donated by The Captain’s Labradors to expand our internal breeding program. Neither have been bred, but both have passed their initial eye and hip/elbow exams and we are just waiting on final genetic clearances before breeding them at their next heat cycle. She is a little more cautious than her sister Bling, but nearly identical in personality. She has found a permanent breeder home.

Opal gave birth to two giant babies by C-Section on June 1, 2019, the “O” litter, both girls.  One of her daughters, Olive was selected to become a Mama and is due to be bred later in 2021. 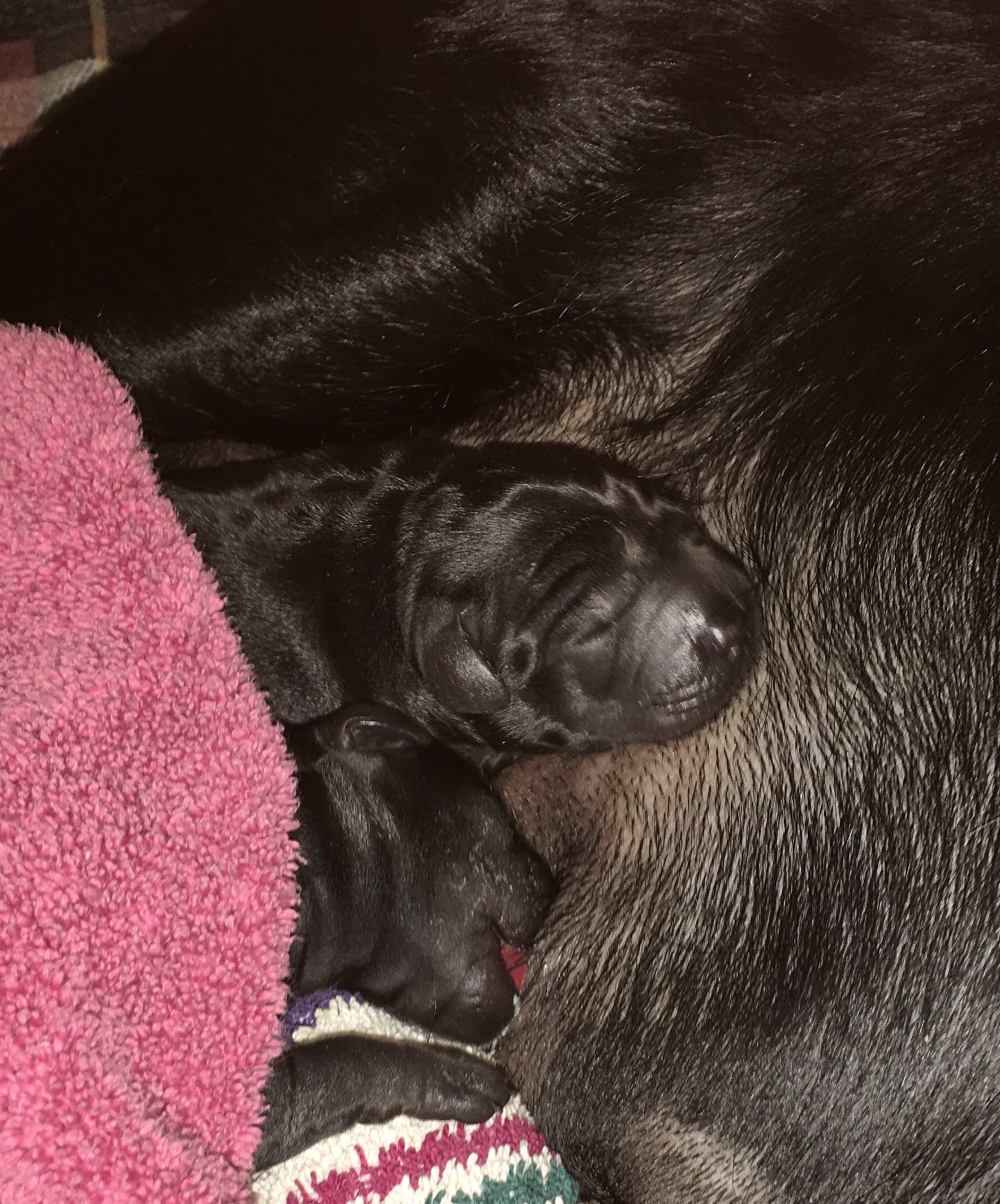 Opal’s second and last litter, also by C-Section was the “Z” litter. 2 girls and a boy. 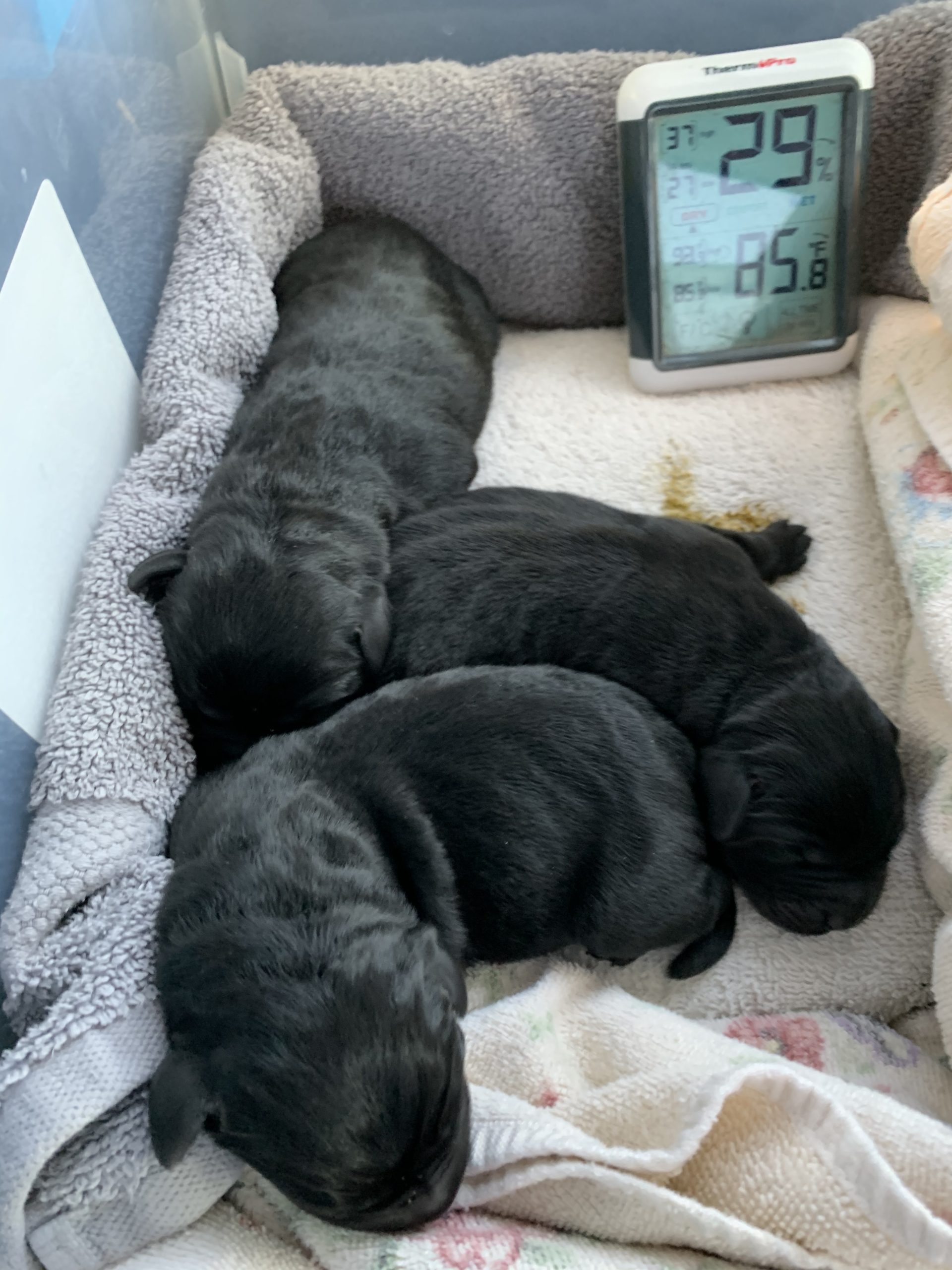